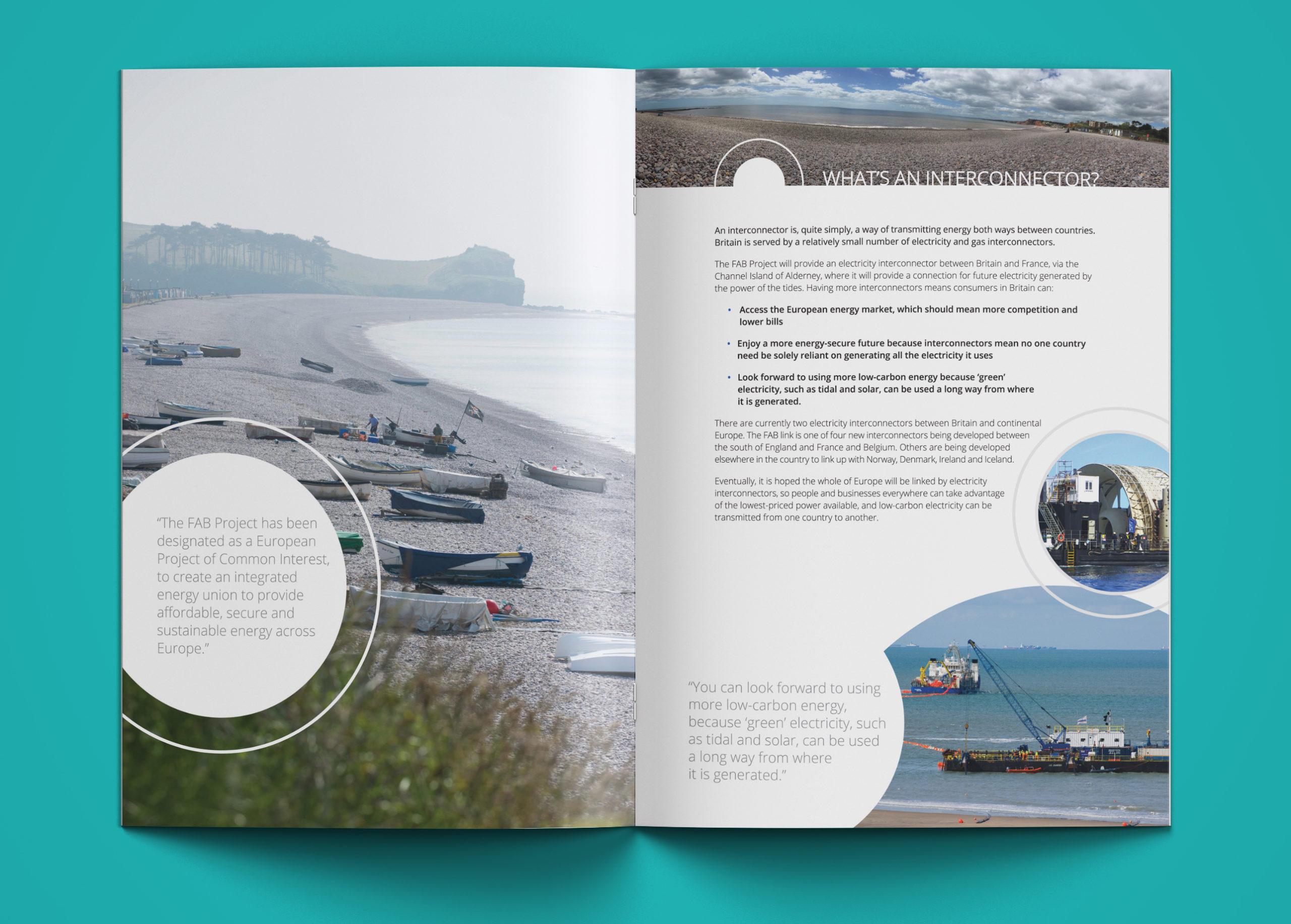 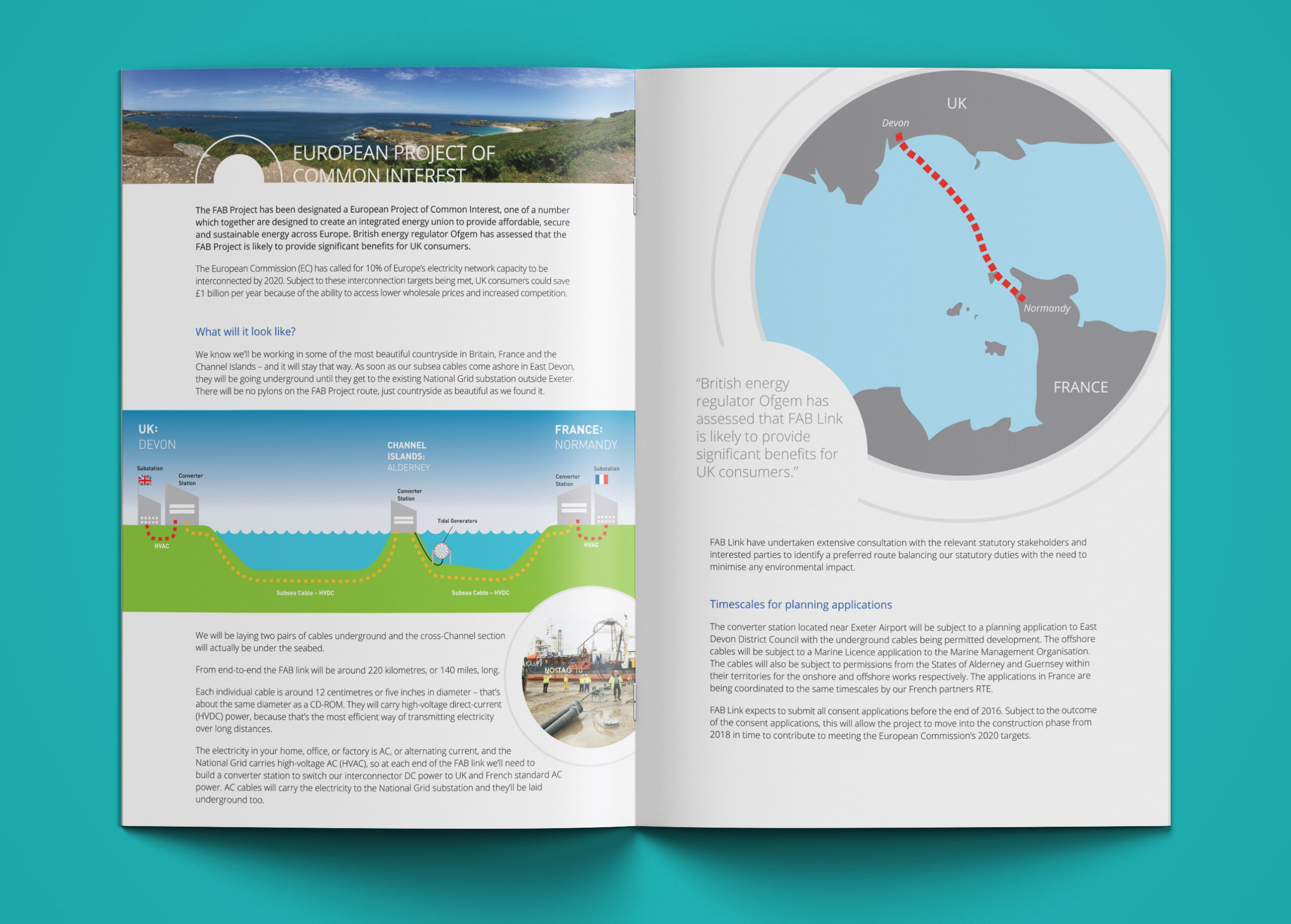 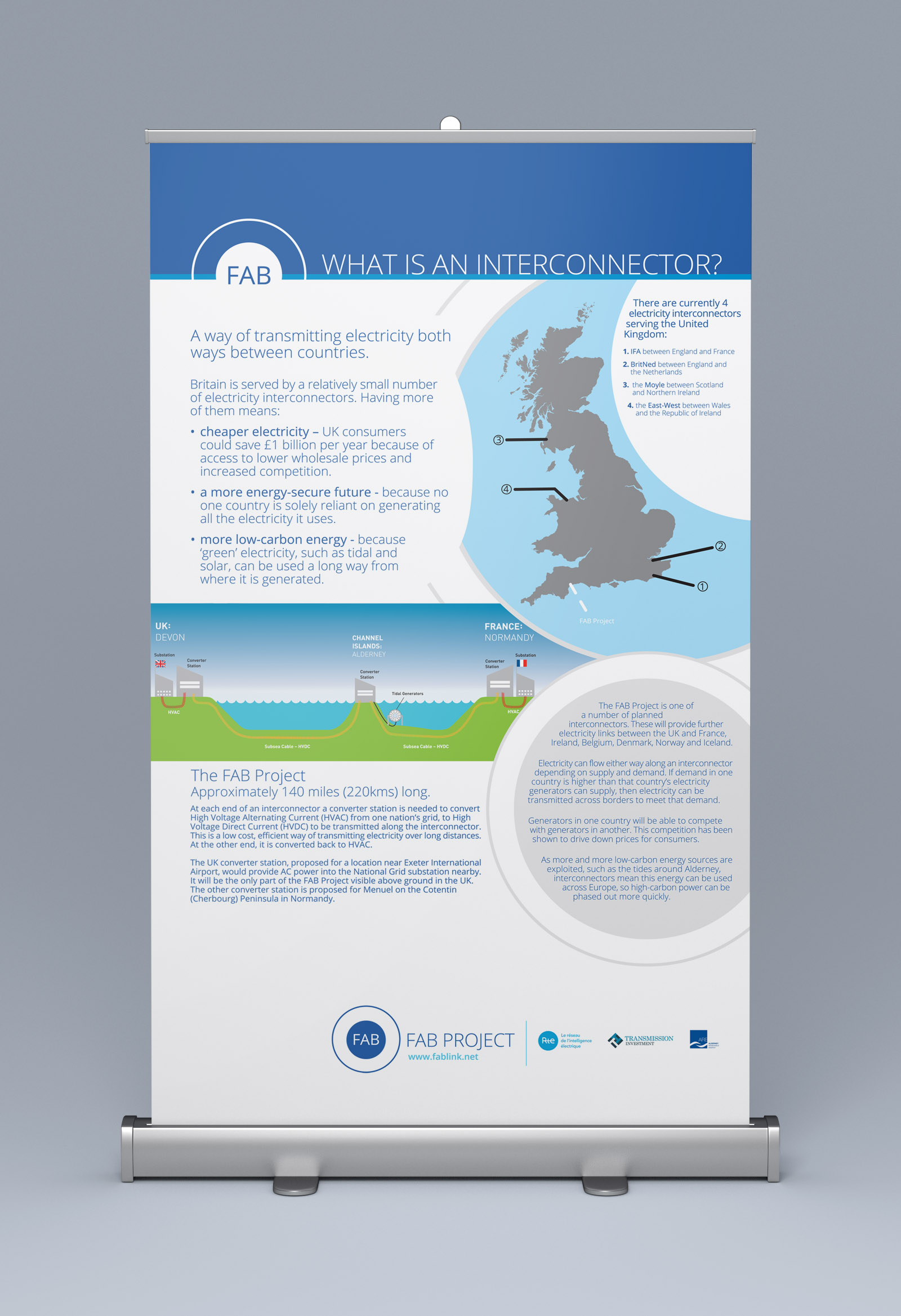 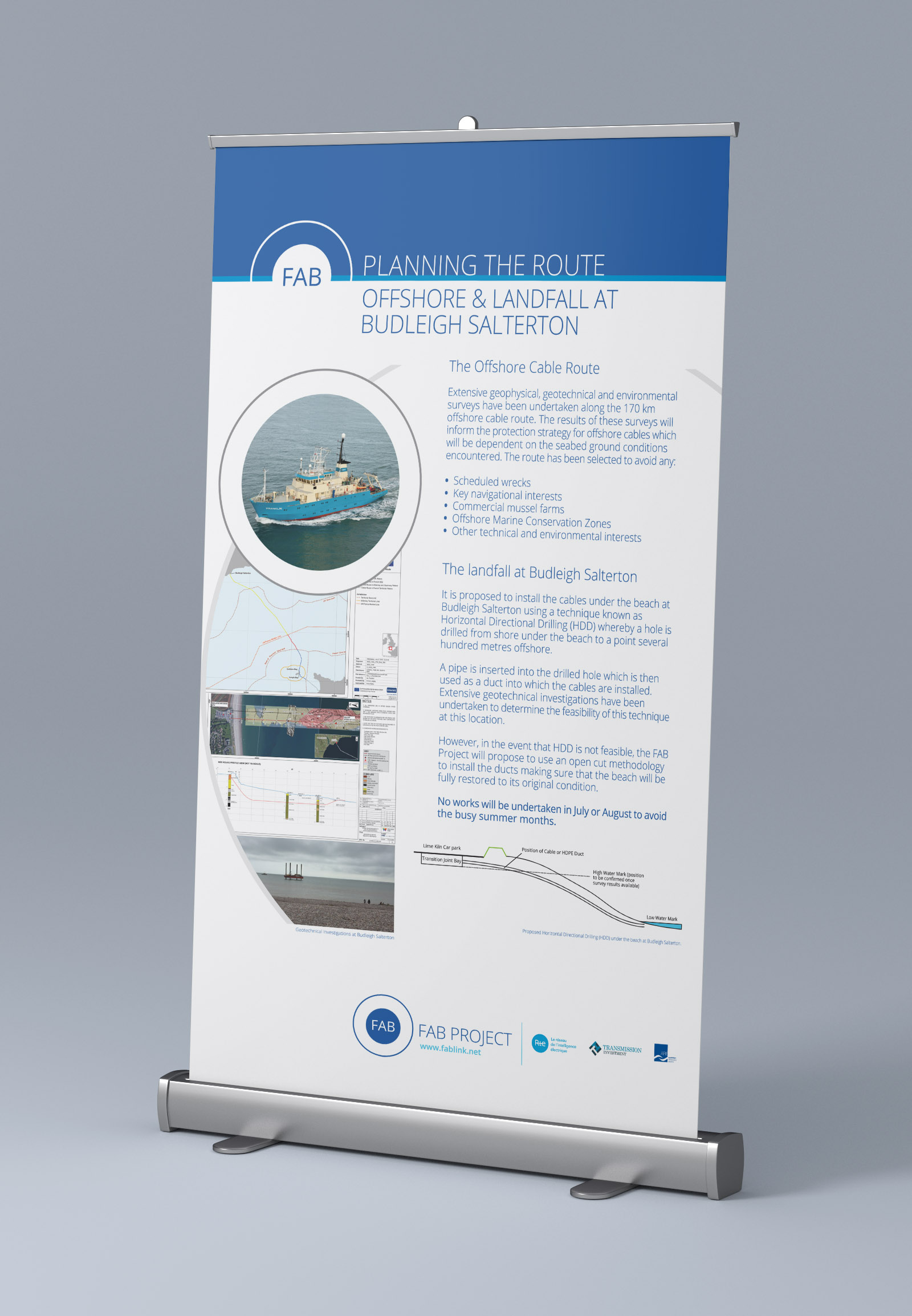 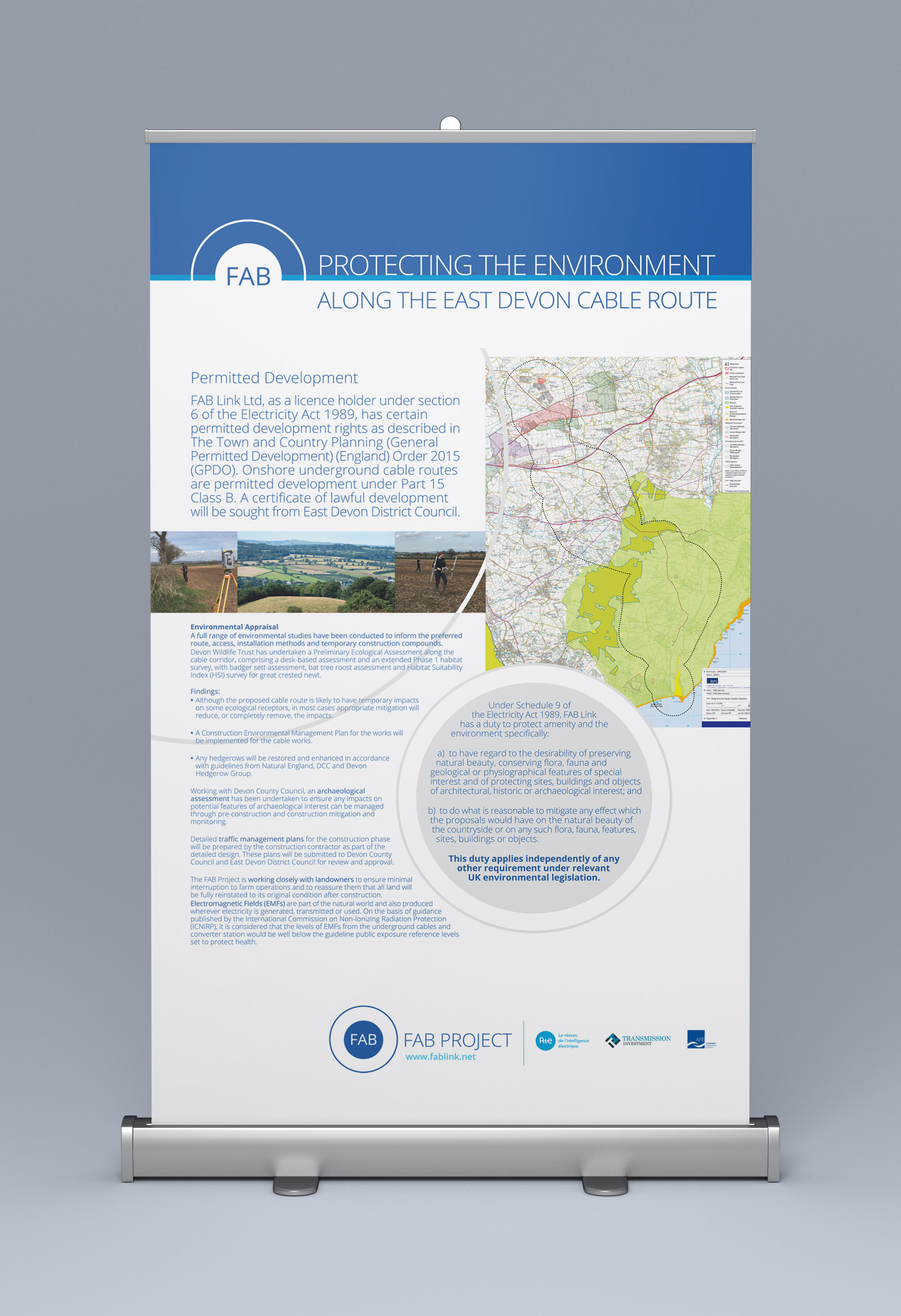 The FAB Project is proposing to install an electrical interconnector which will run between France, Alderney and Britain.

The project, which has been recognised as a ‘Project of Common Interest’ by the European Union, will help to meet the need for increasing the capacity of energy trade between Britain and France. It also aims to harness tidal energy from Alderney in the Channel Islands.
Likes (0)
Share